Para cyclist Himanshu Kumar has proved that hard work always gives good results. This young athlete has been named in the India book of records and also the Asia Book of Records for fastest cycling with a prosthetic leg.

Himanshu Kumar lost his left leg at the age of 15 in an accident but his passion for running kept him going and he also started cycling with a prosthetic blade.

In 2016 Himanshu cycled a distance of 1503 kilometers in 15 days. He started the cyclothon from Mumbai on 31 January and reached Delhi on 14 February. He cycled through Vadodra, Ahmedabad, Udaipur, Ajmer, Jaipur and Gurgaon to complete the amazing feat. Delhi Runner Group and Delhi Cyclist Group had supported Himanshu and he feels thankful to them for the help.

Setting up a record as not on mind at the time and the aim of the cyclothon was to create awareness in society about people with disabilities. I raised the funds for the ambitious initiative through crowd funding and it was a huge challenge for me mentally and physically. I am very happy that my efforts were a success and managed to complete the cycling challenge that I had set up for myself. Now that it has been recognized as a record in Asia, it brings even more joy to me.

This was not the first time that Himanshu showed his grit and determination, he had earlier made history by completing a 21-day running marathon in 2014. Called The GRITATHLON, he ran a distance of 225-km on a blade from Agra to Delhi when he was just 21 years old.

Dr Sangeeta Saika, of the DRG – Delhi Runners Group says, “This is fantastic news and I am so happy that Himanshu has received the recognition he deserves. I first met him in 2013 during a race and I since then have always seen the same enthusiasm in him regarding sports. Himanshu is a brave and determined person with a very happy disposition. I am sure he will go on to achieve greater heights in the future as well. ”

For the 2016 cyclothon from Mumbai to New Delhi, Himanshu had to cycle 100-km every day and it was not an easy task. However, Himanshu always prefers to look at the bigger picture to overcome the physical pressure and that keeps him going.

“I am hoping to create a world record in para cycling, and take my country’s name to the international level. I am working on the project right now as it need support and funding. Despite my repeated requests, the authorities and government have not extended any support. But I am determined to make this happen and will not give up. “

For Himanshu, the mission is to create awareness and respect for people with disabilities since there are many others who have the talent but are not able to showcase it due to lack of support from the government and society. 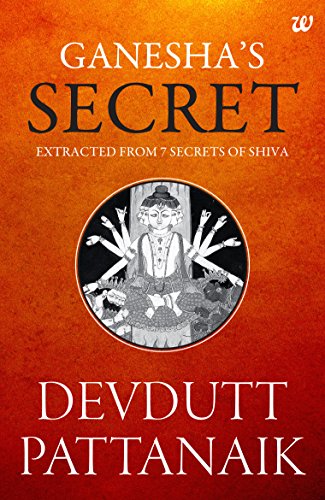 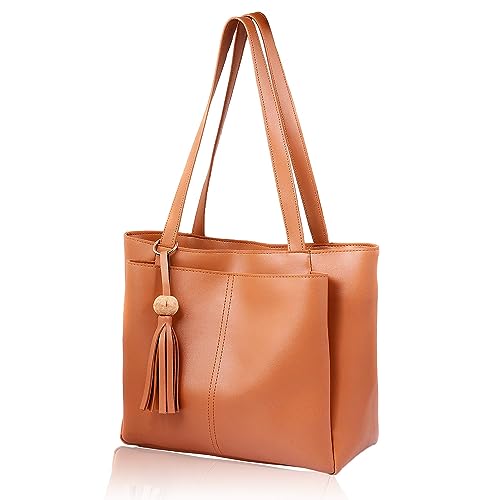 Ask your question about any issue related to disability, this is your space to find the answer.

Want to feature your inspiring story or share an event with the disabled community? Write to:

From confusion to confidence, the Mumbai effect. – Guest column by Turab Chimthanwala